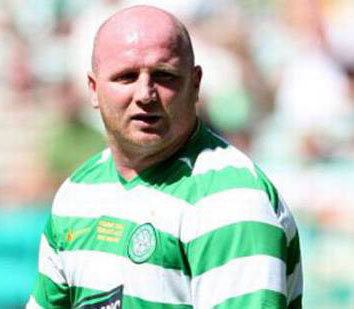 Sports players receive media attention for a plethora of reasons. Whether they’re in the news because of big wins, celebrity scandals, or heartbreaking losses, everyone tends to know their names. One such athlete, John Hartson, the former Cetlic Football player, has been making the news a lot lately. However, his name isn’t in the news for his sports performances, but for some plays he’s made off the field recently.

The former athlete has been battling testicular cancer. While that’s certainly a difficult battle that has made headlines all across the world, his real battle is with a gambling addiction. He suffers from an unquenchable desire to bet. 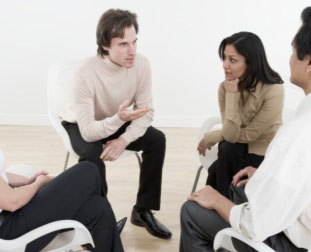 With many celebrities, these types of topics are off limits for interviews, or at the very least, are spoken of in very subtle ways. While problem gambling is a topic that we discuss more and more as a society, it’s not something we expect high profile personalities to openly claim as a part of their life. But that’s just what Hartson did when he candidly talked about the fact that he has a very serious addiction to gambling that could ruin his life.

As a survivor, Hartson knows what’s important to him in life. He understands how stressful high stakes can be, and has even acknowledged that continuing to gamble could result in financial ruin capable of ending his life should he become unable to afford his medical treatments. It’s also an addiction that could ruin his life in other ways, though. The family man has a beautiful wife and children, whom he loves very much. He has, however, admitted that the gambling addiction he fights could easily cause an unfixable rift in his marriage.

Right now he’s on the road to recovery as both a gambling addict and a cancer survivor. He says he’s attending Gambler’s Anonymous meetings on a regular basis, and with the public attention he’s bringing to this issue, he’s able to stop trying to hide his problem from himself. We as a society look to athletes as role models, and Hartson’s strong actions toward ridding himself of a gambling addiction are admirable and potentially inspirational to others in the same problem gambling position as he was in, not so long ago.