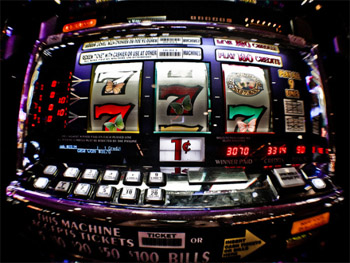 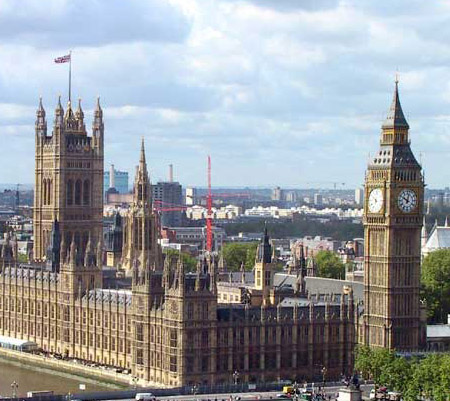 FBOTs are supposedly addictive gambling machines that the United Kingdom’s government has been worried about for years. They are finally at a stage where serious action will be taken, in the form of regulations and taxes. There is plenty of concern among bookmakers, but they have decided to change from defence to offense in recent weeks. Instead of waiting it out and hoping for a lenient set of rules from the government, they have begun scare mongering.

A petition has gone out, created by the ABA (Association of British Bookmakers), which states that “10,000 jobs and 2,300 gambling shops are at risk” if the government’s new laws are passed in the coming months. While a petition like this would normally not be a problem, its obvious scare mongering tactics are worrying government officials. Many gambling shops in the poorer cities and towns of England are using persuasive techniques to get their customers to sign these petitions, in order to show that a majority of gamblers are not in favor of any regulation.

If there were any truth in the statements of these petitions, there would be no issue. However, most of the claims are 100% false. The government is not trying to shut down any shops or cause a mass clear out of FOBT machines. All they want is for regulations to be put in place that control the amount of time people spend on those machines.

The petition talks about how gamblers are being controlled by a nanny state, how their basic wishes and desires are being blocked by a government overstepping its mark. “Punters have a right to bet” and “human rights” are the types of sentences being used, with many gamblers scared that they will no longer be able to get their daily or weekly FOBT fix.

It is up to politicians up and down the country to assure gamblers that their fight is not with the average British citizen, but with the uber-rich gambling companies that take advantage of their betting habits.