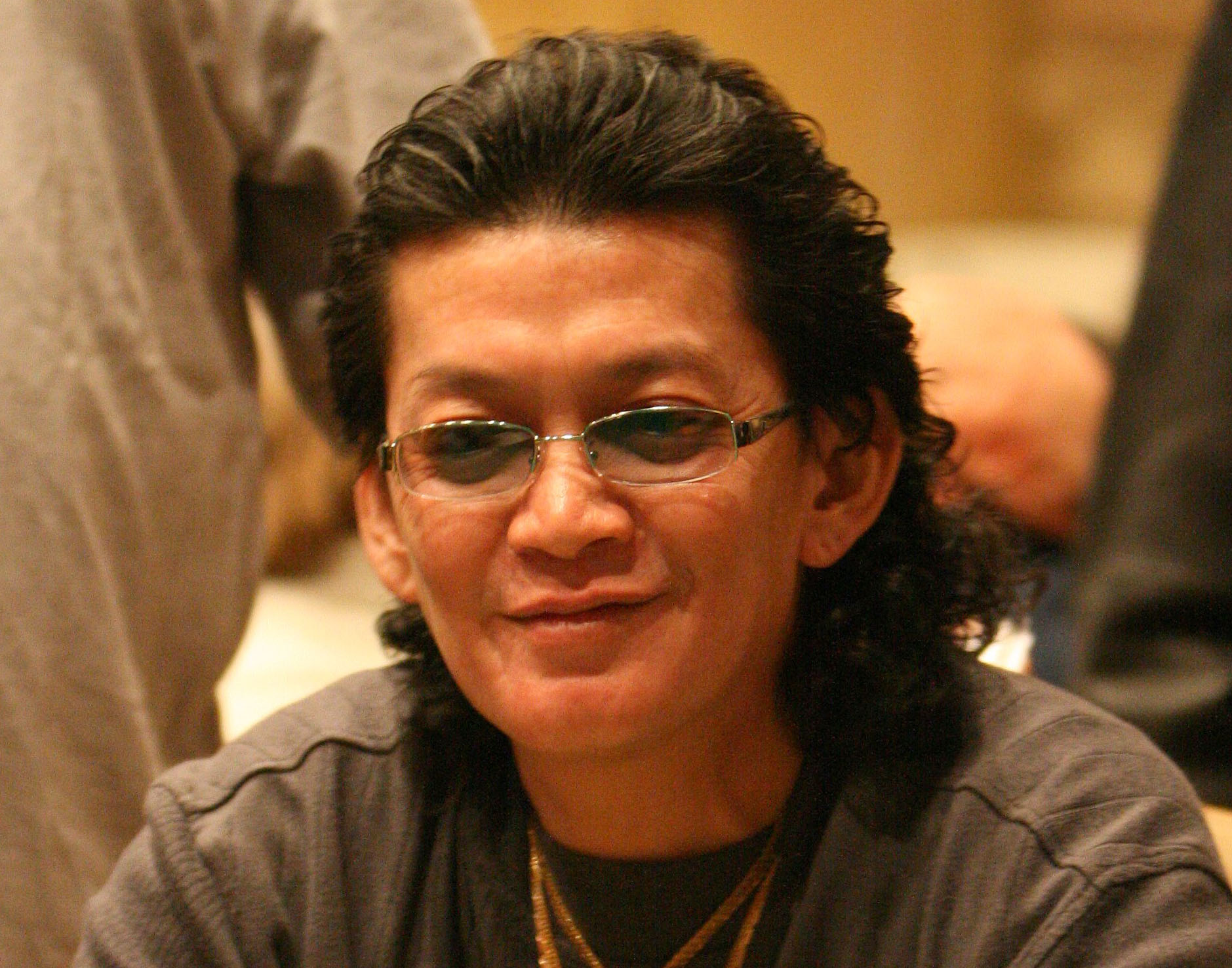 There were two inductees into the Poker Hall of Fame in 2013: 51-year-old Scotty Nguyen and 69-year old Tom McEvoy. The two were honored at a ceremony on November 3, 2013 at the Rio Hotel and Casino in Las Vegas, Nevada. They thus joined the 44 previous members of the Hall of Fame, 21 of whom are still living.

The Hall operates a public nomination process on its website. Public voting, which is open for a brief period each year, determines a shortlist of 10 potential candidates who are then considered by a committee comprised of existing members of the Hall of Fame and people from the poker media. The committee then selects the inductees for that year. The finalists from 2013 were:

Over the course of 30 years, Scotty Nguyen has made over $11 million in live poker tournaments. He has won five World Series of Poker (WSOP) bracelets, including the 1998 WSOP Main Event. Scotty’s most famous moment in poker came when he bet all-in on the river in the final hand of that event and quipped to his opponent, “You call, it’s gonna be all over, baby!” His opponent did call, and it was indeed all over as Scotty’s hand beat his opponent’s to win the tournament.

During his career, which spanned more than three decades, Tom McEvoy accumulated close to $3 million in live tournament winnings. He won four WSOP bracelets, including the 1983 WSOP Main Event. In addition to his feats on the felt, McEvoy became an author of highly regarded poker books, including “Championship No Limit & Pot Limit Hold-Em” and “Championship Omaha,” both of which he co-wrote with TJ Cloutier.